Changing lighting to LED seems commonsense due to the energy efficiency benefits they provide, but there’s a controversial side to it.

As of 2021, there are multiple LED street light replacement projects ongoing in major US cities, including NYC, Dallas, Chicago, and Philadelphia to name just a few. The projects got temporarily delayed because of the pandemic’s unexpected appearance in 2020, but work is slowly beginning to either start or resume, depending on the respective project’s pre-Covid status.

The nature of these projects varies depending on not just the city itself, but the particular section of that city as well. Some areas are in need of better illumination for safety, while others require taking down some of the misplaced LED lighting poles which are contributing to nighttime light pollution. A closer look at some of the LED street lighting projects that are ongoing should provide us with an idea regarding what the goal is with them and why more cities should plan to achieve similar goals.

LED lights have been around for a while now in the residential and commercial sectors, but streetlights have not been replaced with their LED alternatives in all cities. Philadelphia had started replacing high-pressure sodium bulbs with LED bulbs back in 2015, but the project came to a temporary halt last year for obvious reasons. By the end of this year though, more streetlights in Philly will be upgraded to LEDs, which should shrink the city’s lighting bills quite significantly, in addition to reducing 13,700 metric tons of carbon emission (post-completion).

Chicago is Estimated to Save $100 Million+ in Annual Lighting Expenses

Chicago started a similar project years ago, and the city is on the brink of completing it now. If an older estimation of the expected savings is to be taken into account, then replacing the 1970s lights with LEDs could lead to savings crossing $100 million per year.

The Controversy and the Solution

There was a small controversy when US cities began replacing their ancient sodium lights with LED bulbs on account of two facts:

While both claims are consistent with facts, the practical advantages of shifting to LEDs are far too many to ignore on account of cosmetic reasons alone. LEDs last longer, consume less electricity, and illuminate better than high-pressure sodium lights, making them the better options by far.

The only real issue with LED lights is the glare that they produce, which can contribute to light pollution and even reduced road safety if the installation is not appropriately conducted. Fortunately, glare should not be an issue for streetlights today, as lighting experts have solved it with better lighting pole placements, parabolic louvers, and modern, glare diffusing media fixtures.

It is expected that by the end of 2029, 90% or more of US streetlights will be shifted to LED. Due to the hitch in 2020, the estimations might need to be recalibrated, but a slightly delayed timeline should be the only observable change. 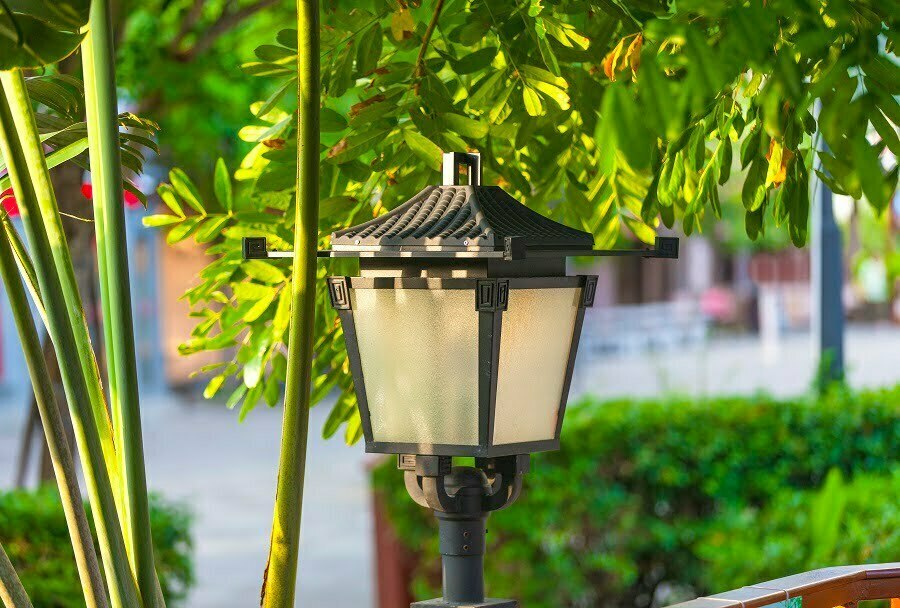 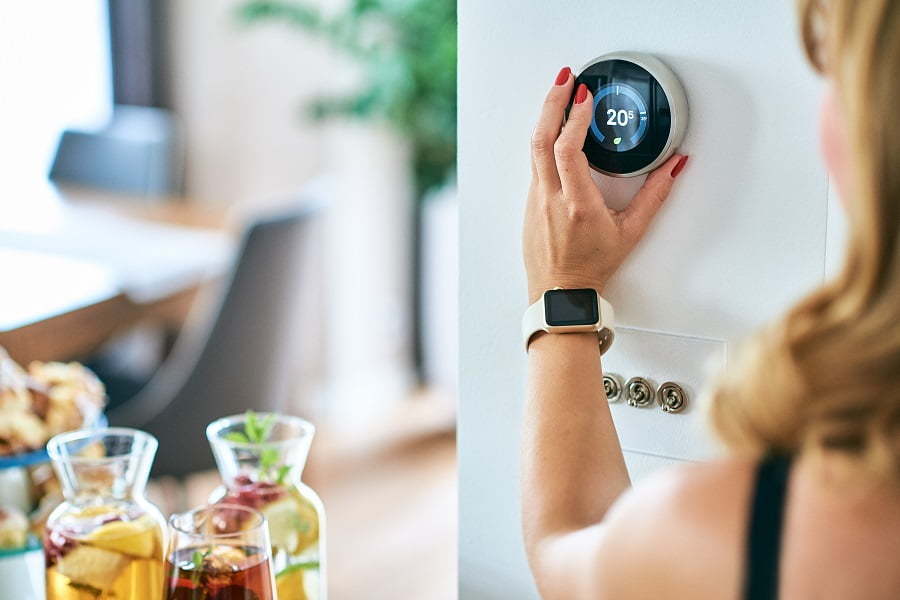 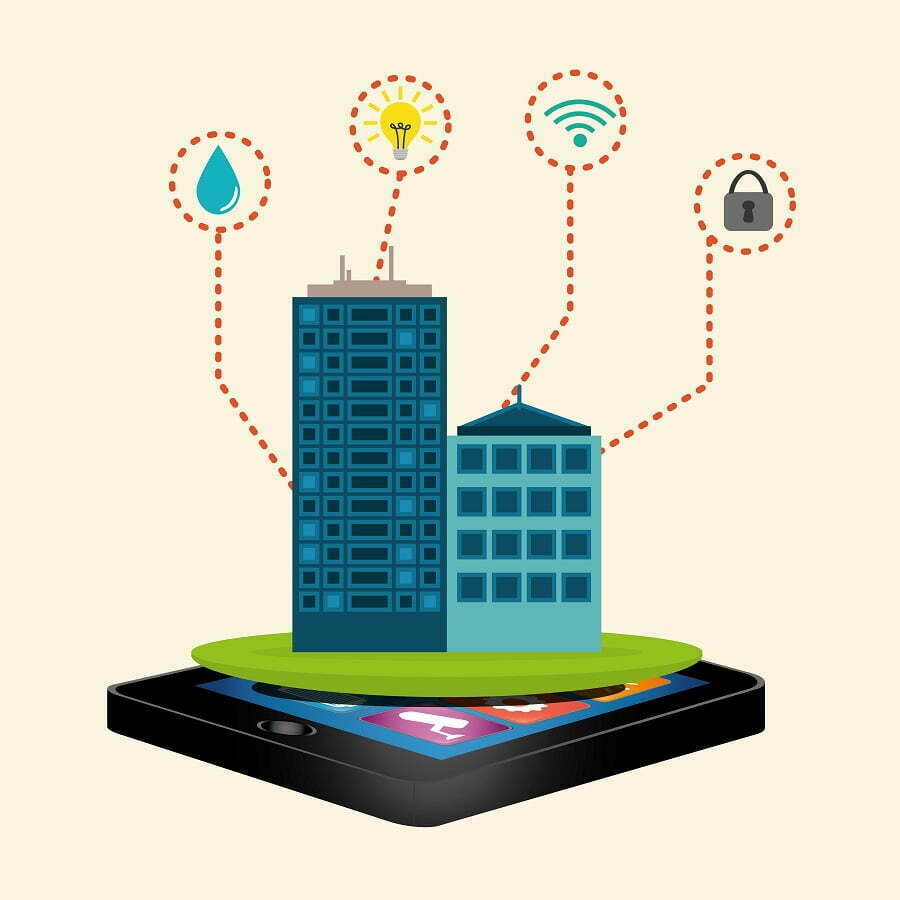