Have you noticed rats in your backyard or garden? Here are a few sure ways to remove them as soon as possible. Read on!

Rats are harbingers of disease, and to this day, they continue to pester homeowners. Sneaking adepts with insatiable hunger, a couple of these rodents can quickly breed a colony that can lay any garden in ruins if the issue is not addressed adequately and in time.

Fortunately, there are many ways to deal with them, and today we’ll talk about some of the quickest, most humane, and most efficient ones, so let’s begin.

Do Your Best to Notice Them Before They Breed

The only thing worse than having rats in your garden is having a small colony hiding nearby. Aside from being very silent, rats are also incredibly patient and calculated. They will rarely risk being seen or heard, but during that brief moment, you need to act quickly.

These pests will typically take the safest and closest routes while foraging for food, more often during the night than day. While spotting them in a home is a bit easier, this is a substantially harder challenge outdoors.

If given enough time, they will multiply at a staggering rate. Two rats can create a colony of a thousand under a year, but what’s even more alarming is the fact that their growth potential is exponential.

In most cases, by the time a single rat is spotted, dozens are hiding, waiting for food, or hunting elsewhere. Even though they’re very self-aware of their movement, they aren’t particularly cognizant of the clues they leave behind.

While you can mistake a gnawed vegetable for being chewed on by bugs, rat droppings are dead giveaways that the rodents are in your garden. In comparison to mice droppings, rat droppings can be up to 0.75 inches long and can easily be spotted. They’re darker than dry earth and are the most visible during the day.

The best way to deter rodents such as rats and mice from ever coming to your garden is to leave them with very few places to hide. They feel vulnerable when traversing open spaces and will try to use the leaves of your plants to conceal their presence.

If your garden is organized and tidy, they will be very unlikely to show themselves. On the flip side, they’ll skulk around overgrown areas and sustain themselves with a bare minimum of food until they’ve spotted another place to hide.

Rats will refrain from nibbling on leaves and plants in a well-organized garden, as that way, they’ll be easier to spot. If they’re stuck in such a position, they may resort to eating smaller insects for a time before they migrate to areas where food is more accessible and less risky to obtain.

Use the Strongest Traps and Baits

People who’ve fought outdoor rats know that they’re almost impossible to trap. Aside from having a superior physique to mice (which allows them to wiggle free from most standard traps), they’re also very cunning and suspicious.

They’ll lurk around anything that feels new and suspect it aims to harm them. That’s why standalone traps are just barely effective on the youngest and weakest of rats.

Rats experience things through smell, so your best shot is to use a single type of bait on all of the traps you intend to place. In fact, placing odor-based lures in the surrounding areas is the best way to trick the rats that whatever smells that way is ‘normal’.

Consider investing in top-grade traps, such as the ones with long-lasting adhesives or snap traps with the strongest springs. If a rat manages to trigger the trap without getting caught, you can be certain they won’t fall for it twice. Live traps are rarely effective, so it would be wise to buy bigger glue or snap traps.

The combination of ‘perfumed’ lures and big snap traps are the among the most reliable solutions at your disposal while self-resetting traps are also a viable option by the long run, although they are far more expensive than the other two types.

Instead of using actual pesticides, you can use the scent of peppers to deter the rats from staying in your garden. As mentioned earlier, they explore their surroundings through smell, and peppers have a particularly strong, to them obnoxiously repugnant one.

The smell of peppers will create a barrier with a fairly large radius that will keep the rats at bay for a time, before they decide to migrate due to the lack of food.

The main issue with this trick is that it needs to be repeated every once in a while. Even so, it’s considerably cheaper than buying actual traps or hiring pest control agents.

Despite their fluffy exterior, cats are natural-born hunters that can make quick work of any rodents. Their night vision and muffled movements in addition to sharp teeth and claws are all ideal weapons for hunting rats.

However, rats are even more afraid of their scent. Cats are equally proficient at scaring these pasts away as they are in hunting them down. Due to the fact that rats are fairly clever and calculated, they will feel more threatened by the presence of prowling cats than by their bared fangs.

On another hand, there are other pets that can prove to be useful in deterring rats (although certainly not as efficiently), such as owls or dogs. Just like cats, owls hunt at night and have impeccable eyesight while dogs, especially larger breeds, can terrify entire colonies by simply barking.

Most rat-removal techniques can fail because rats are far more cunning than most garden pests. Traps can be avoided, lures can be ignored, and sometimes cats are simply too lazy to move.

Those are just some of the reasons why professional exterminators are the best solution for rat infestations. Even though such services are typically expensive, a full treatment of your garden will keep your plants intact and every single rat away from them for good.

We hope that this guide was useful to you and that you’ve learned something new today on outdoor rats removal. Make sure you are staying safe in these times we are all going through and have a good one, guys! 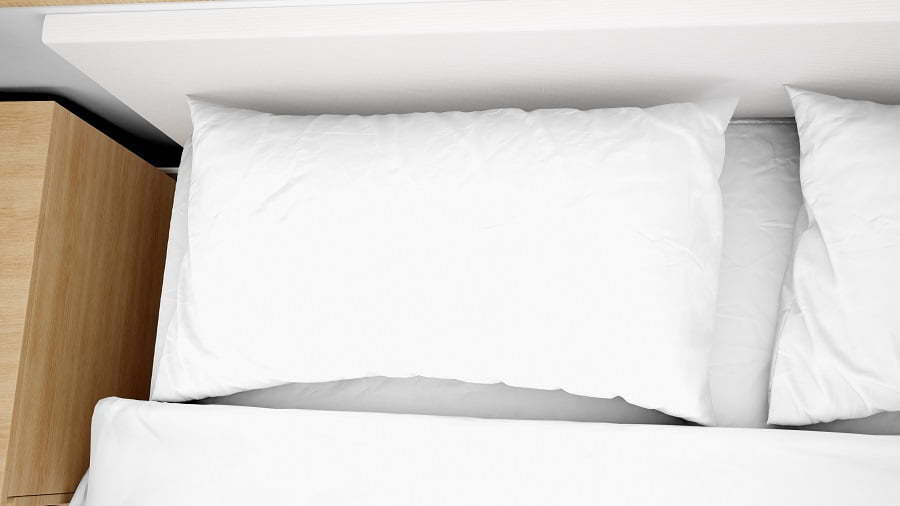 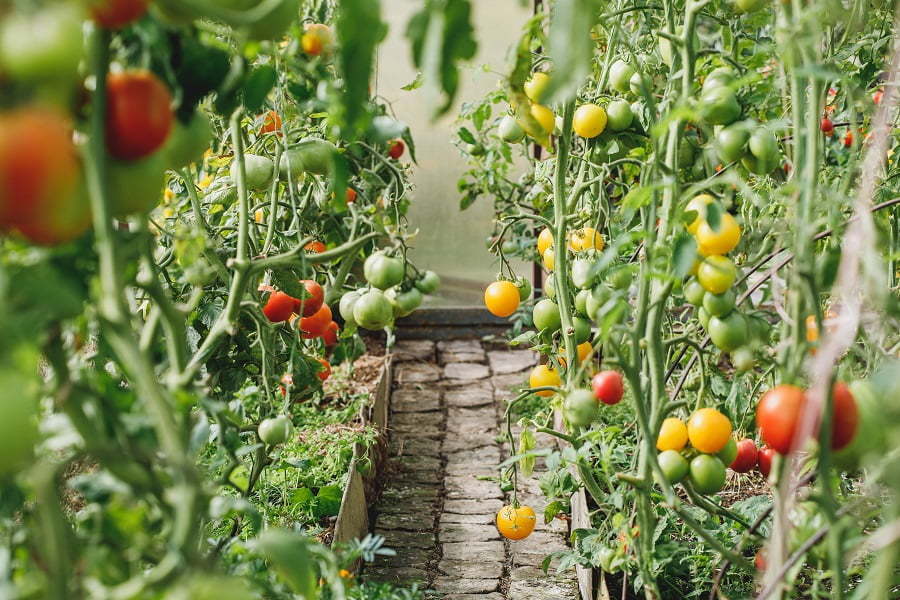 3 Tools and Tips for a Sustainable Garden 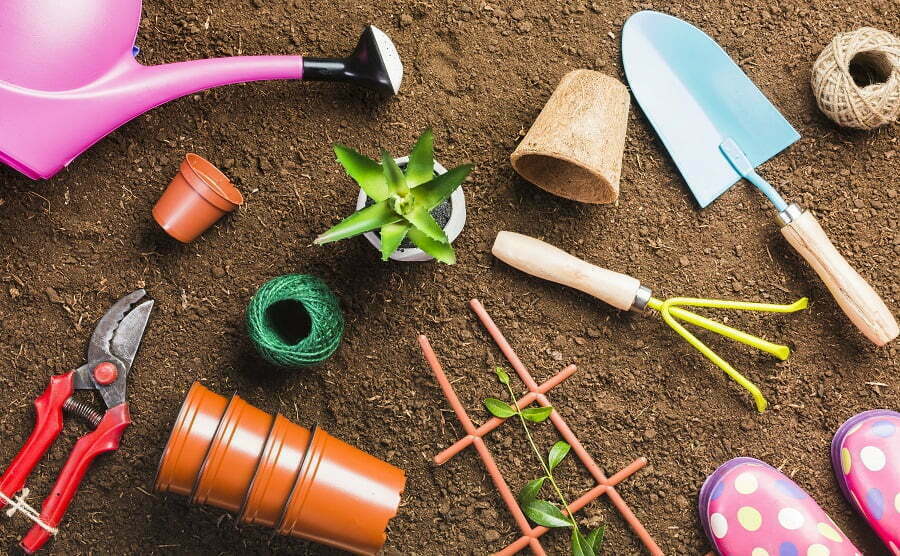