A revolutionary chemistry platform developed by Teysha Technologies could help the region drastically lower its carbon footprint, converting agriculture waste into an array of sustainable construction and packaging materials.

Encompassing countries such as Vietnam, Thailand, Indonesia, and the Philippines, Southeast Asia produces over 38 million tonnes of rice husk each year. Indonesia, Malaysia, and Thailand combined produce over 90% of the world’s palm oil, creating somewhere in the region of 27 million tonnes of waste per annum in the form of fruit branches, fibres, liquid effluent, and shells.

Despite being major agriculture producers, Southern regions of Asia often rely on antiquated, environmentally harmful farming practices. Thousands of tonnes of biomass waste are produced by the region each year, with stems, seed pods and leaves often left in the fields to decompose, or worse, burned. According to one study published in Science Direct, the practice of burning agricultural waste in the region creates around 13% of agricultural greenhouse gas emissions.

Commonly known as ‘slash-and-burn’, this agricultural technique involves starting large fires that greatly contribute to deforestation, causing the release of toxic gasses including methane, ammonia and nitrogen oxide and resulting in air pollution. Breathing in these gases poses significant health risks and can cause respiratory illnesses such as asthma, chronic bronchitis, and skin and eye diseases.

Indonesian agriculture largely relies on slash-and-burn methods for clearing waste and vegetation. Between January and August 2019, over 328,724 hectares of land were cleared in this way according to Indonesia’s national disaster agency, with the resulting haze closing schools and businesses.

Slash-and-burn practices not only endanger human health but have a massive environmental impact. Burning agricultural waste compromises soil quality, destroying existing organic material and minerals such as starch from tapioca, sugar, and cellulose from trees, corn and wheat, soy, palm, and rapeseed oil, all of which – as Matthew Stone, Teysha Technologies’ Chairman explains – are potentially valuable natural resources.

Large multinational agricultural conglomerates operate agricultural production and manufacturing operations in Asia. They produce largescale agricultural waste, as well as millions of tonnes of single-use plastic in product packaging, which enter the world’s oceans at an unacceptable rate. According to a 2015 report produced by Ocean Conservancy, up to 60% of plastic waste found in the world’s oceans comes from five countries, with four of these located in Southeast Asia. This debris breaks down into microparticles, entering the food chain, and killing marine life. According to a report from the World Economic Forum, by 2050 there will be more plastic in the world’s oceans than fish.

With a management team that includes Head of Business Operations Duncan Clark, Teysha Technologies is a UK company that uses organic feedstocks to produce biopolymers. Its groundbreaking innovations have resulted in the creation of polymers that are not only derived from natural feedstocks but degrade in a relatively short timeframe in natural environments.

Critically, these polymers are an effective substitute for petroleum-based polycarbonates, working and functioning just like normal plastic. However, instead of being derived from fossil fuels, Teysha Technologies’ new generation of bioplastics utilise natural resources such as agricultural waste products and starches.

The adaptability of Tesha Technologies’ polymers makes them apt for a variety of different uses. At the point of degradation, these innovative materials degrade to their natural basic building blocks, providing significant scope to reduce plastic waste and subsequently lessening their environmental impact.

As plastic pollution and global sustainability policies evolve, Southeast Asia needs effective new strategies to make the best use of its abundant natural resources, while simultaneously protecting rivers and oceans. Platforms like those created by Teysha Technologies could go a long way towards fulfilling sustainability objectives, both within Southeast Asia and beyond.

What is Zero Waste Farming and Sustainable Agriculture? 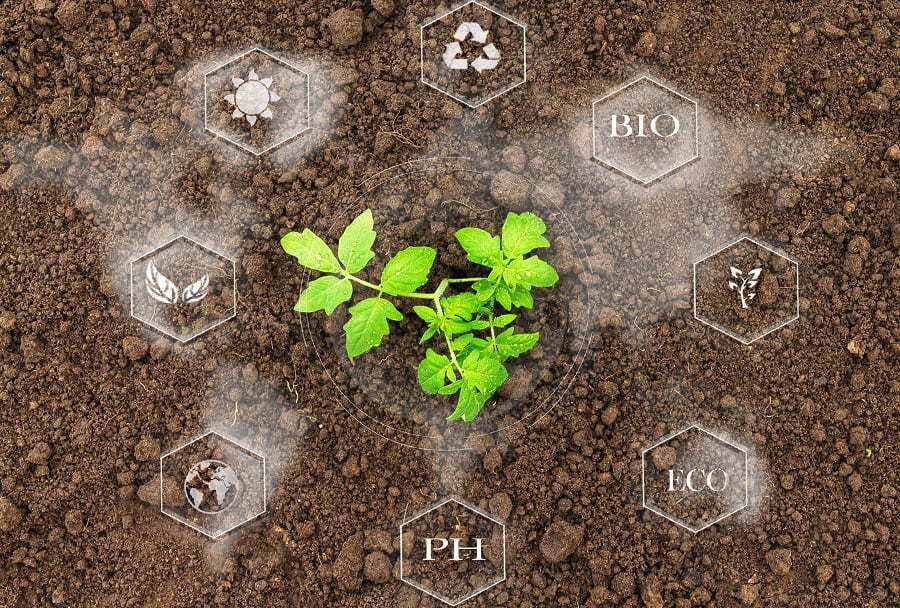 Green Building: Is It Possible? 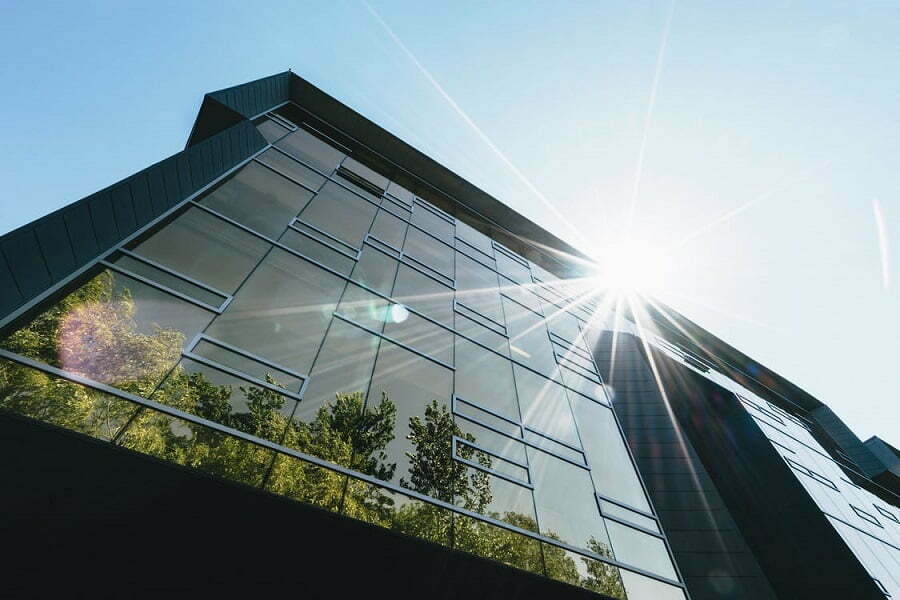 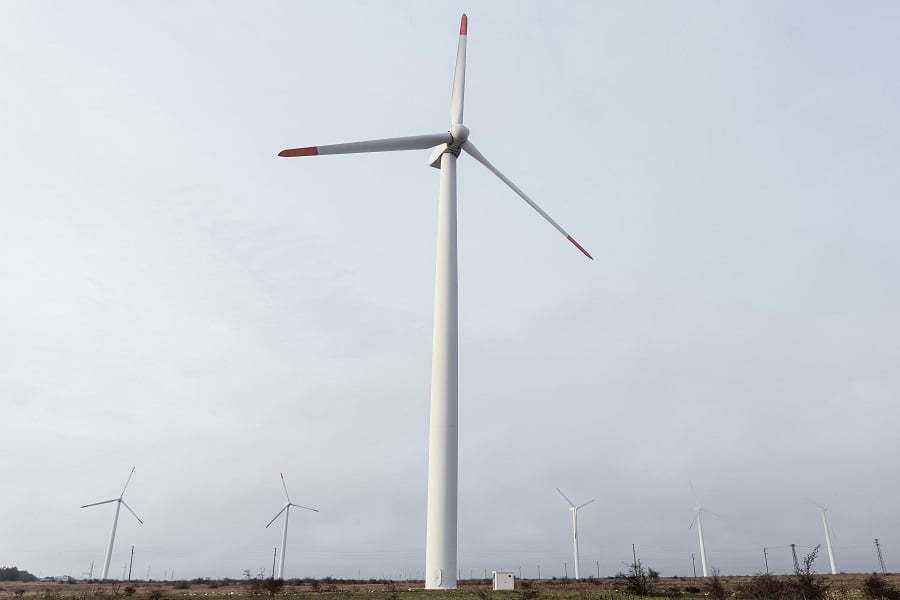